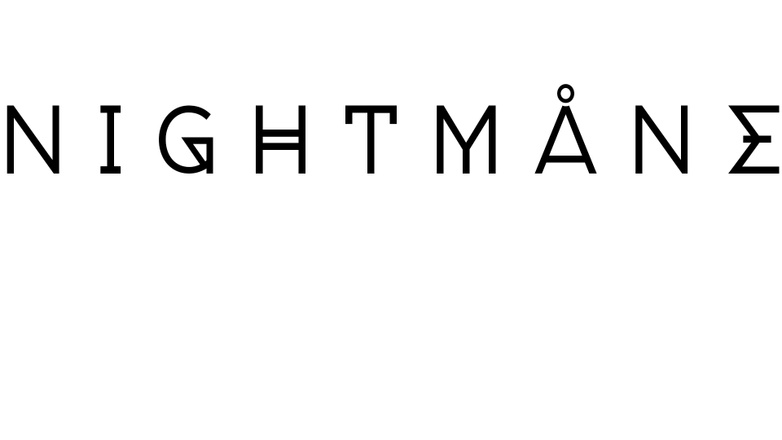 NIGHTMÅNE is an American-Norwegian music duo consisting of Anthony Starble and Sigurd Heimdal. Their music is a tiki cocktail of blended influences from 80’s synth-pop, 90’s Scandi-pop, and current danceable Top 40, all garnished with an oversized pink umbrella of emotional vocal stylings. One of their besties described their sound like this: “It’s like The Weeknd met Sam Smith at a bar and after talking for a bit, they both realized that ABBA was their karaoke go-to and they grew up listening to Sigur Ros during their angsty teenage years.” NIGHT MÅNE agrees.

NIGHTMÅNE formed after Anthony and Sigurd developed musical crushes on each other and decided to explore that fiery chemistry and take their relationship to the next level. Though long-distance is never easy, the duo began writing songs and discovered that distance not only makes the heart grow fonder, but also makes the songs grow finer.